They All Leave Xbox Game Pass! 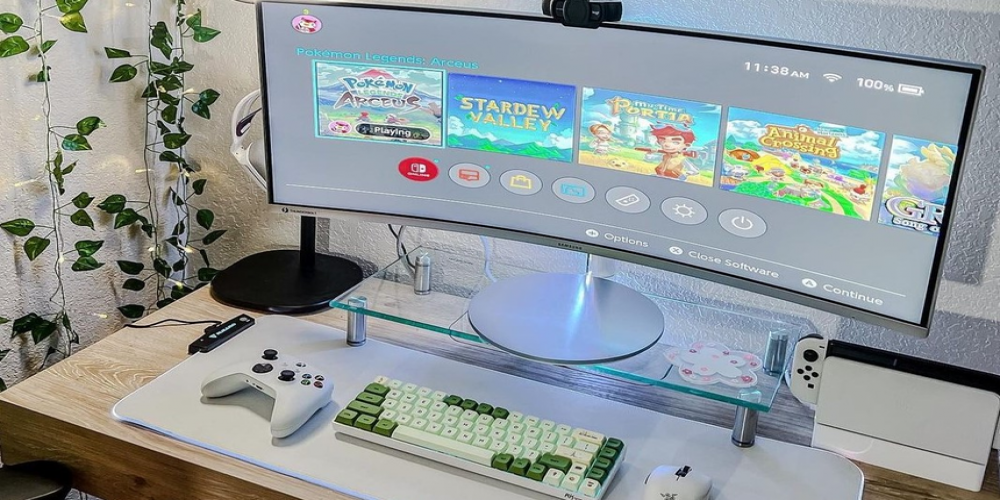 The time has come to take stock of January as it was a great month for all Xbox Game Pass subscribers. Microsoft was very generous when adding Mass Effect: Legendary Edition, Outer Worlds, and Spelunky 2 to the list. Nine more big titles are coming to Game Pass on January 31, but 4 titles are also leaving the platform the same day.

Microsoft’s decision to push more players to Game Pass has already led to over 25 million subscribers worldwide. With the news about the Activision Blizzard acquisition by Microsoft, the user count will grow even bigger as the tech giant promised to add as many titles by Activision Blizzard as possible to the subscription service.

The new titles added to Game Pass in January include:

All the listed games are already available in your subscription, so hurry up to try them.

The entire 2022 is expected to be a big year for all Game Pass subscribers, as it looks like Microsoft is becoming more and more generous when it comes to adding hit AAA and indie titles to the subscription. How do you like the list of games presented in Game Pass right now? What else would you like to see there this year?